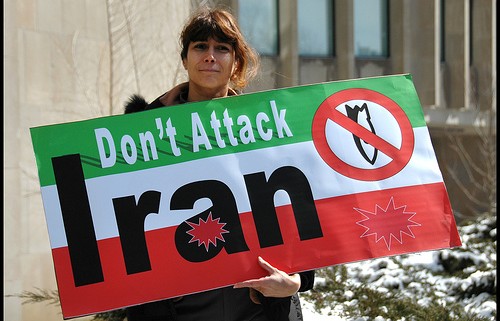 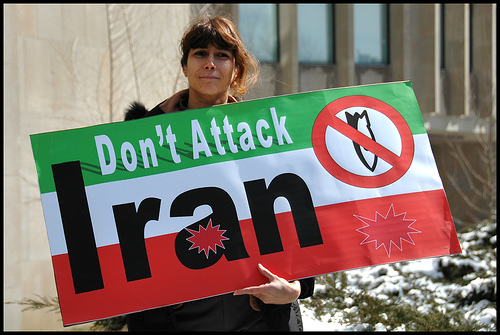 AN APPEAL TO UNITED STATES AND ISRAELI AIR, MISSILE AND DRONE CREWS TO STAND DOWN F ROM ORDERS TO ATTACK IRAN

We are at an historic moment when decisions are being made in the United States and Israel on whether and when to attack Iran.

These will be decisions by politicians and individual commanders and air, missile and drone crewmembers charged with the responsibility of raining down munitions in a strike that will likely kill hundreds if not thousands of Iranian people and potentially spread deadly nuclear contamination to millions in Iran and surrounding nations.

Beyond this, an attack on Iran will almost certainly bring retaliation that will result in even more human casualties and will disrupt global oil shipments, with severe human consequences around the world.

An attack against Iran by the United States and Israel will violate morality, international and domestic law and the interests of humanity.  Additionally, both Iran and the United States are parties to the Kellogg-Briand Pact which forbids the use of war.

There are those of us signing this appeal who have been members of the United States and other armed forces and understand very well the difficulty of refusing to follow an order to attack.  At the same time, each of us as the responsibility to preserve human life and nature in the face of inhuman and illegal orders, a responsibility defined by the Nuremberg Conventions.

We urge all of you who may be called upon to attack Iran from the air, and indeed all military personnel who may be engaged in any kind of attack on Iran, to refuse to do so.